Get Notified When Virtual Mentorship Opens

Enter your name and email below to join the waitlist.

You Have To Walk Before You Can Run

Daniel Perry started his animation career, like many others, with love for games and film. After graduating from school for Advanced Character Animation, he landed his first animation job for Firaxis Games, working on Sid Meier’s Civilization V. At Fireaxis, he was given the opportunity to completely redesign how the ‘leaders’ were animated. This new direction for the title still holds today in the latest installments of the Civilization franchise. Later, he moved onto Zenimax Online Studios, where he worked on The Elder Scrolls Online.

Dan will teach you the workflows for animating character walk and run cycles, as well as standing and running jumps. From the base poses all the way to fluid starts and stops, you will learn to implement pose libraries and well as timing, overlapping, secondary motion and proper follow through for weight. You will receive 31 detailed objectives as well as a bonus objective for the basics of the walk cycle.

By the end of the workshop you'll: 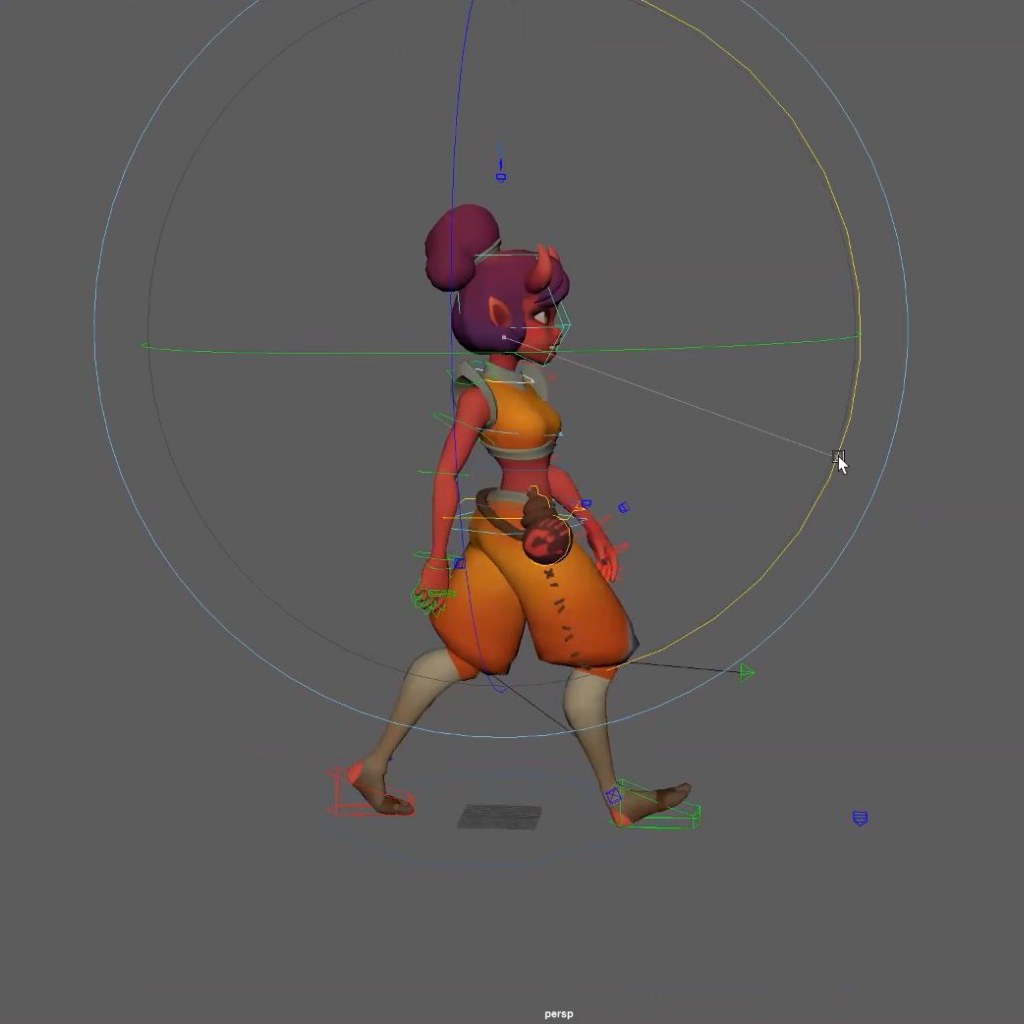 Our courses are built around job-readiness so we use Sprints to help break the content up into actionable units.

This workshop's total run time is 30 hours and 4 minutes. 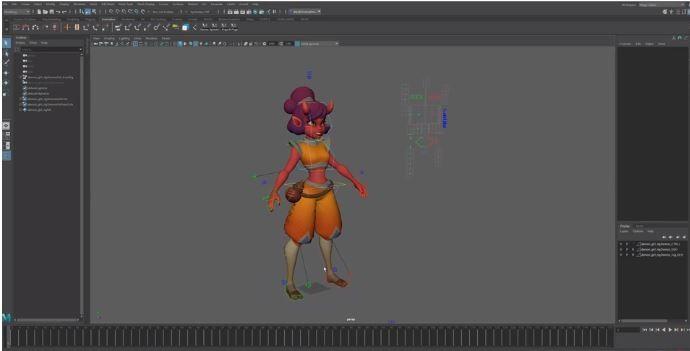 In the first sprint, there are 4 objectives. Dan will introduce the character, provide a warm-up for lower body animation, and block out the walk cycle. 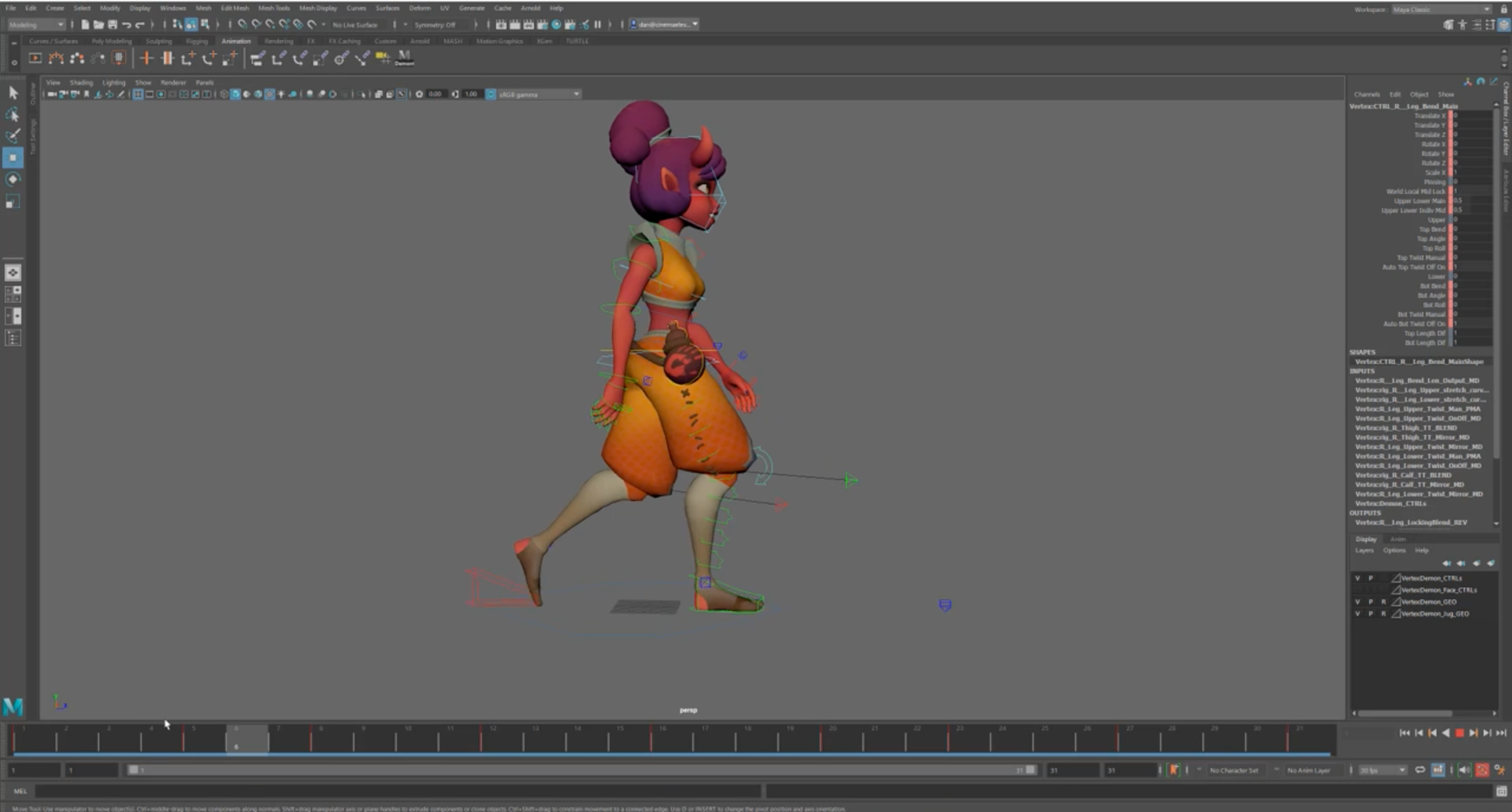 In the next sprint, Dan goes over timing, different levels of overlap, and proper follow through for weight. There are 3 objectives in this sprint. 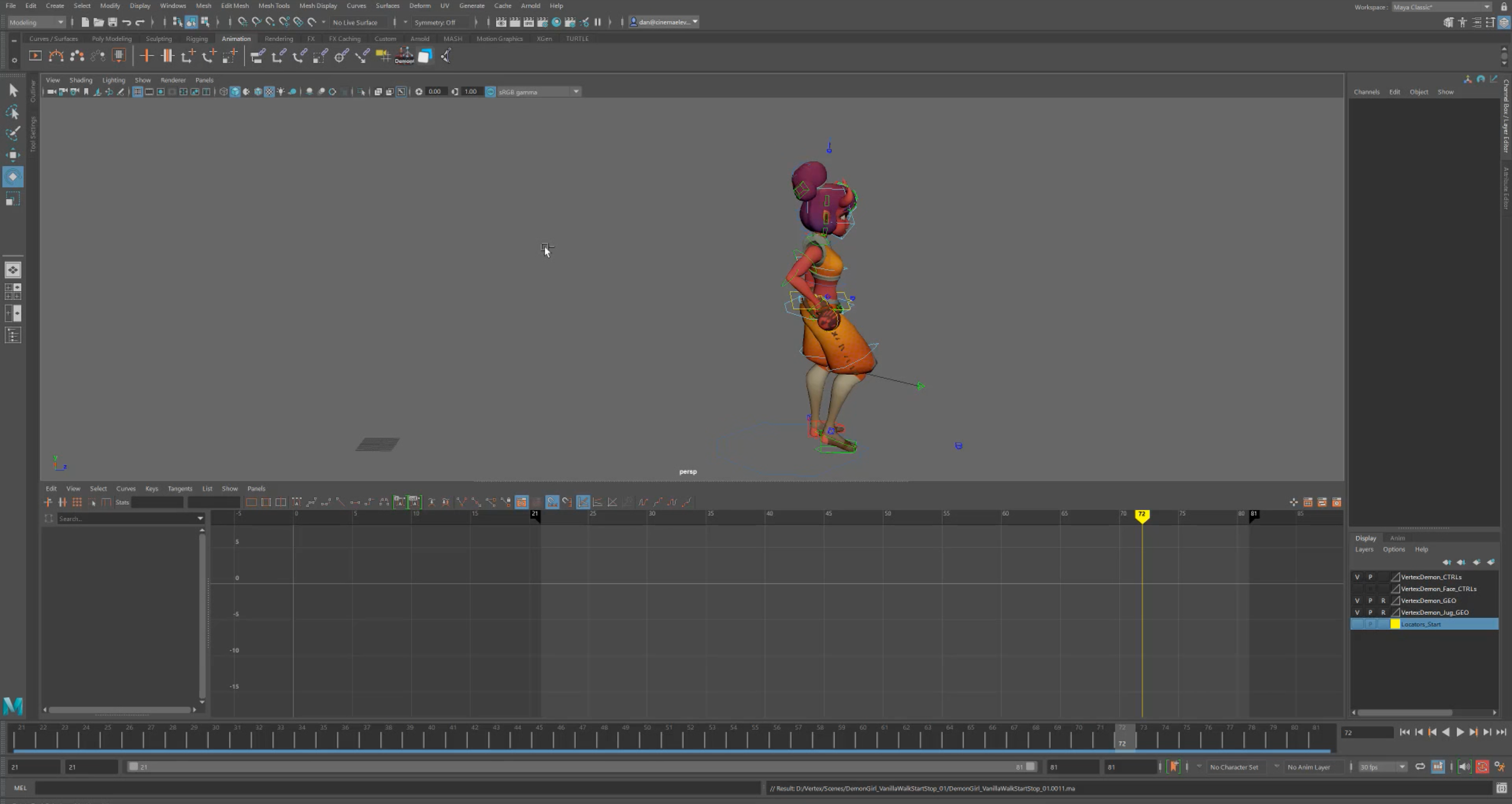 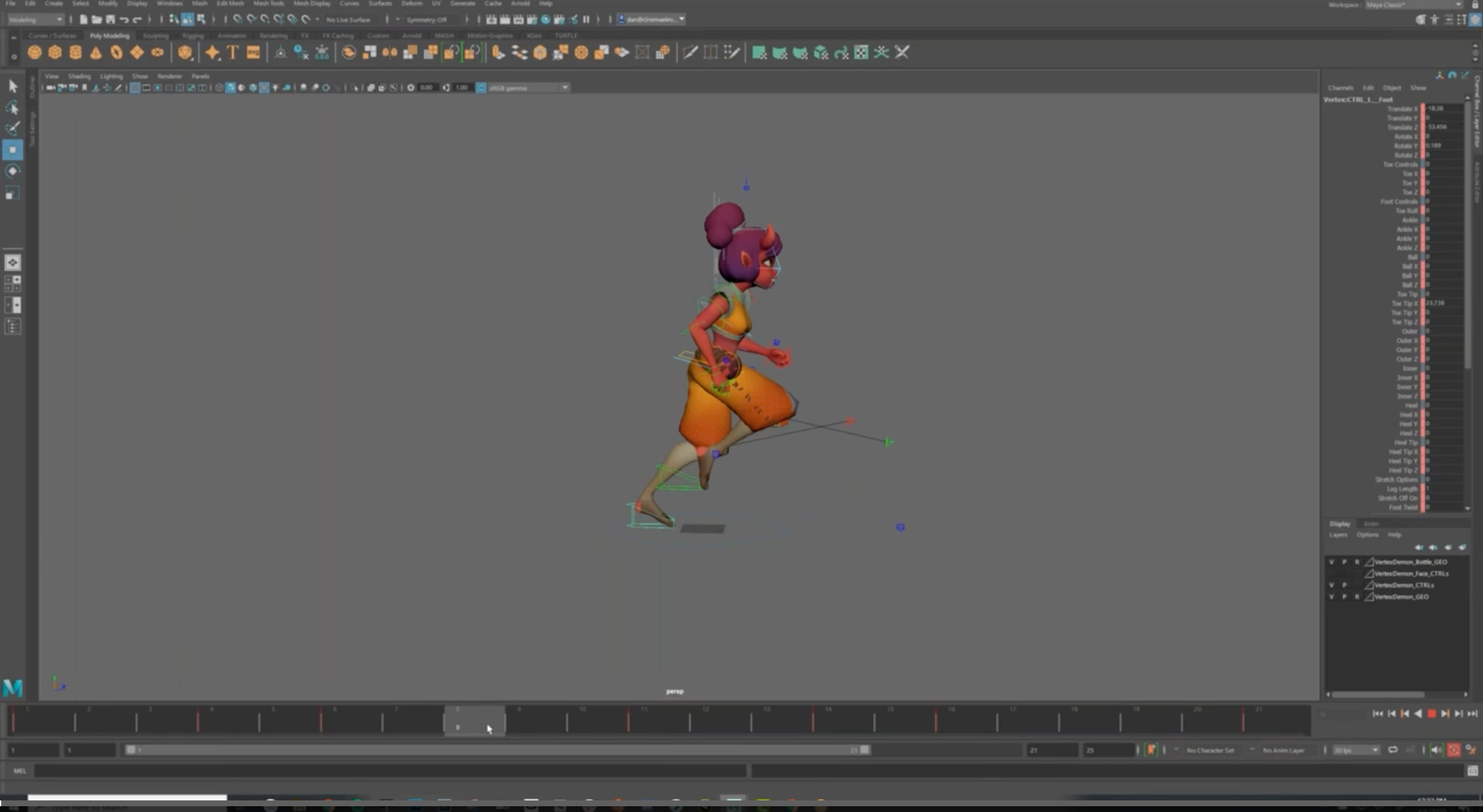 In the fourth sprint, Dan introduces the run cycle. This sprint has 2 objectives, and it covers the posing and blocking for a run cycle. 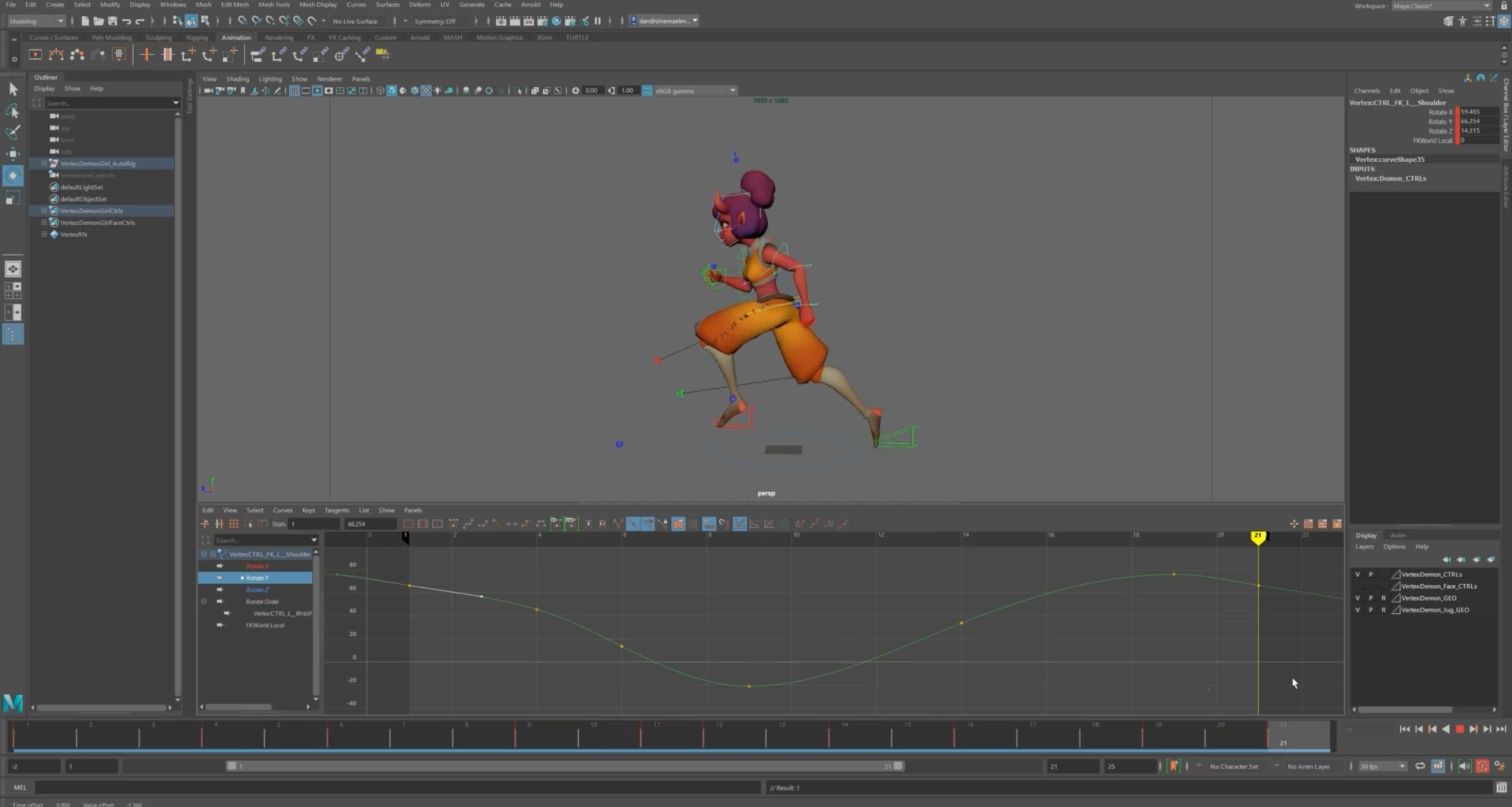 In the fifth sprint, there are 2 objectives. Here, Dan covers advanced blocking for the run cycle and splining. 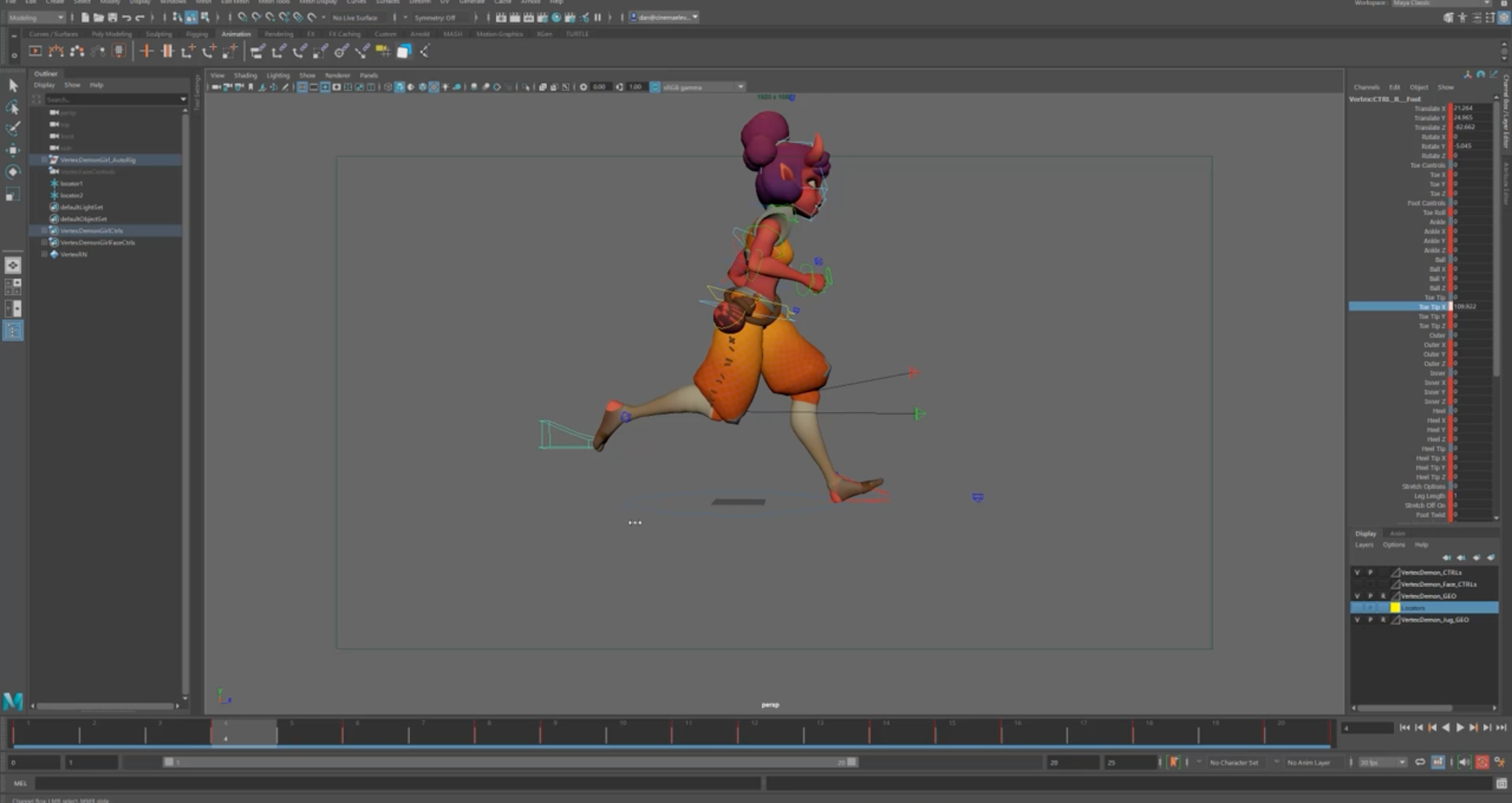 In the sixth sprint, Dan covers secondary actions, polishing, and a foot slip. This sprint has 3 objectives. 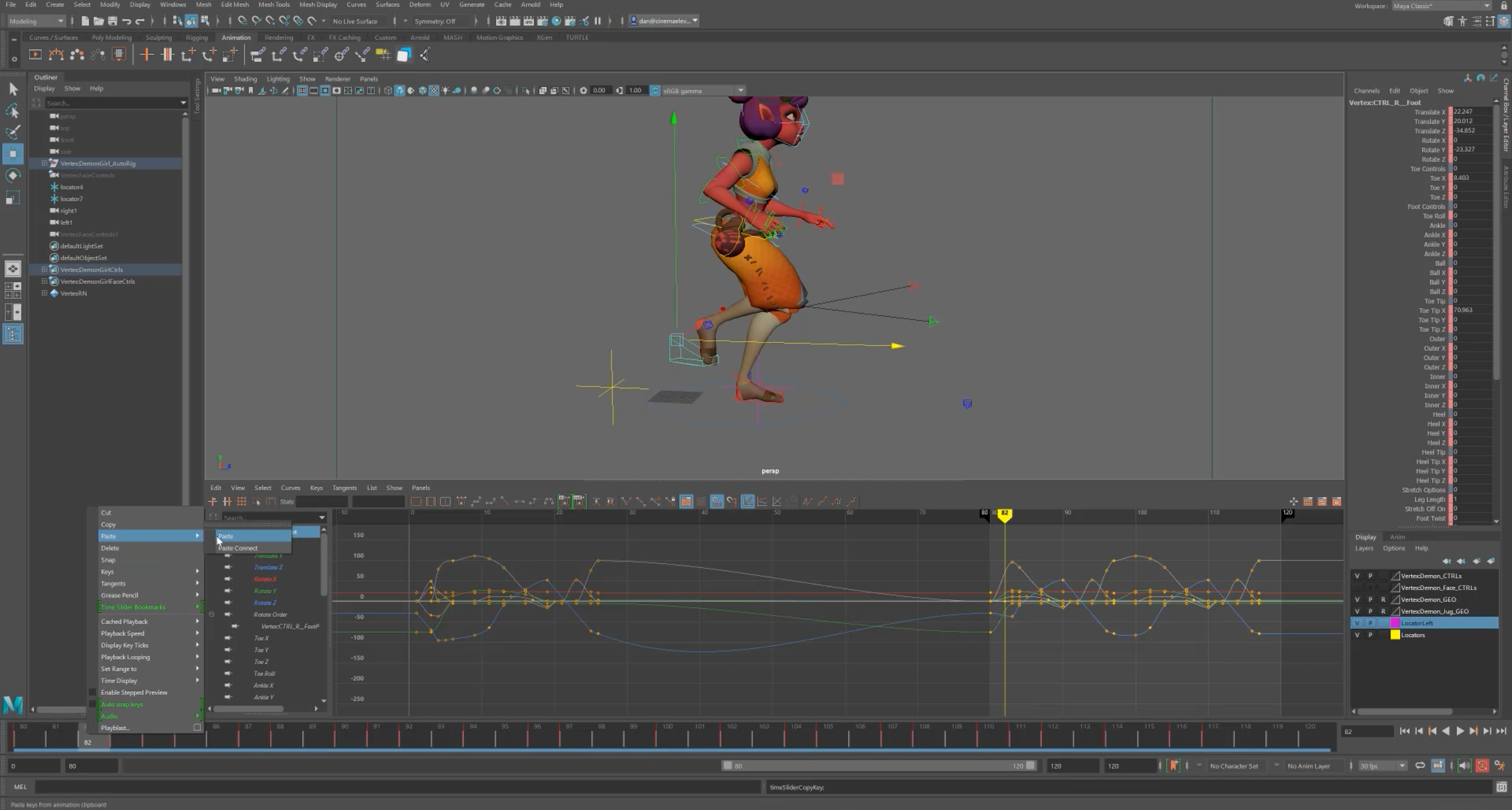 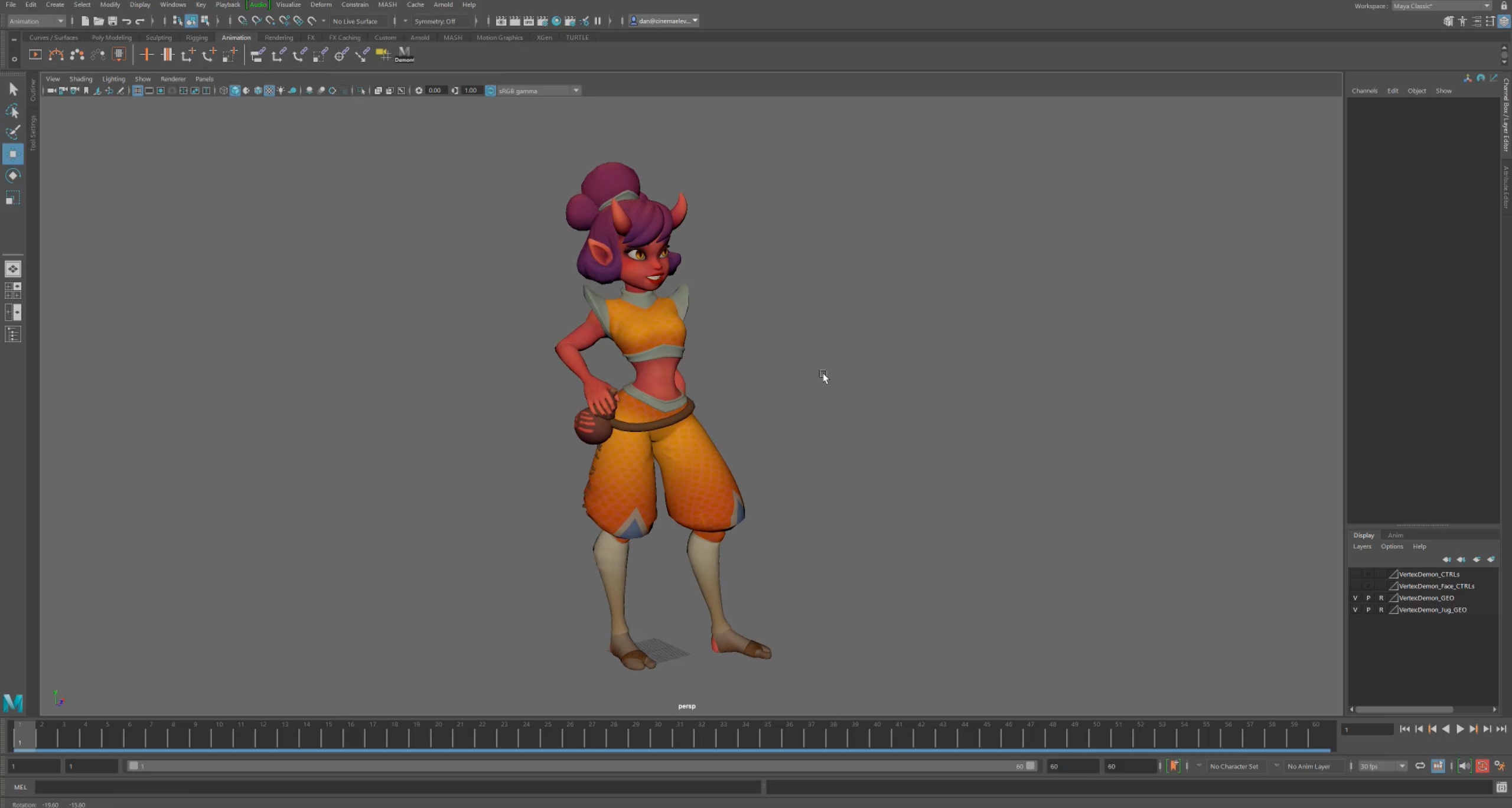 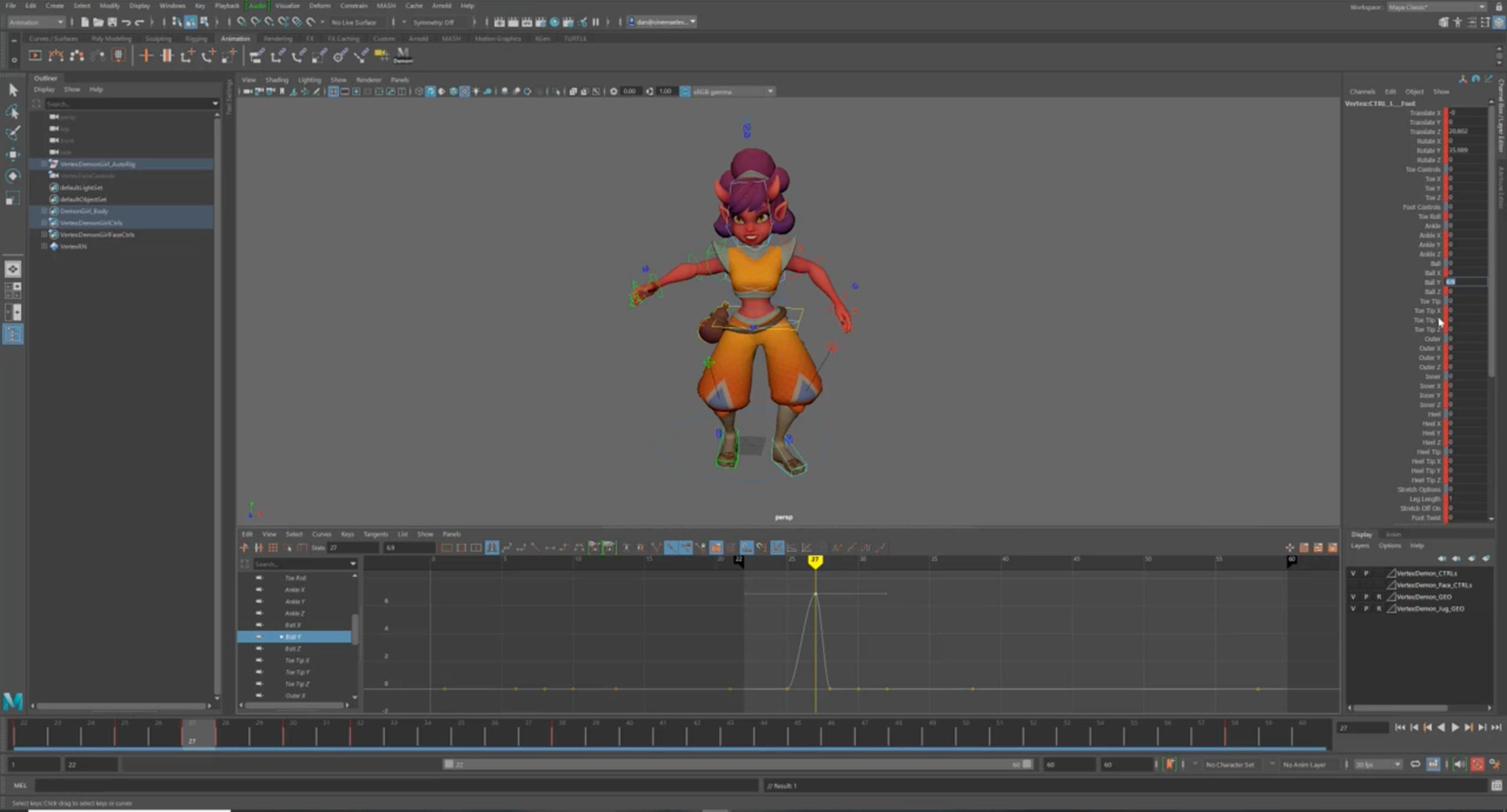 In the ninth sprint, Dan focuses on in-between secondary actions for a standing jump. 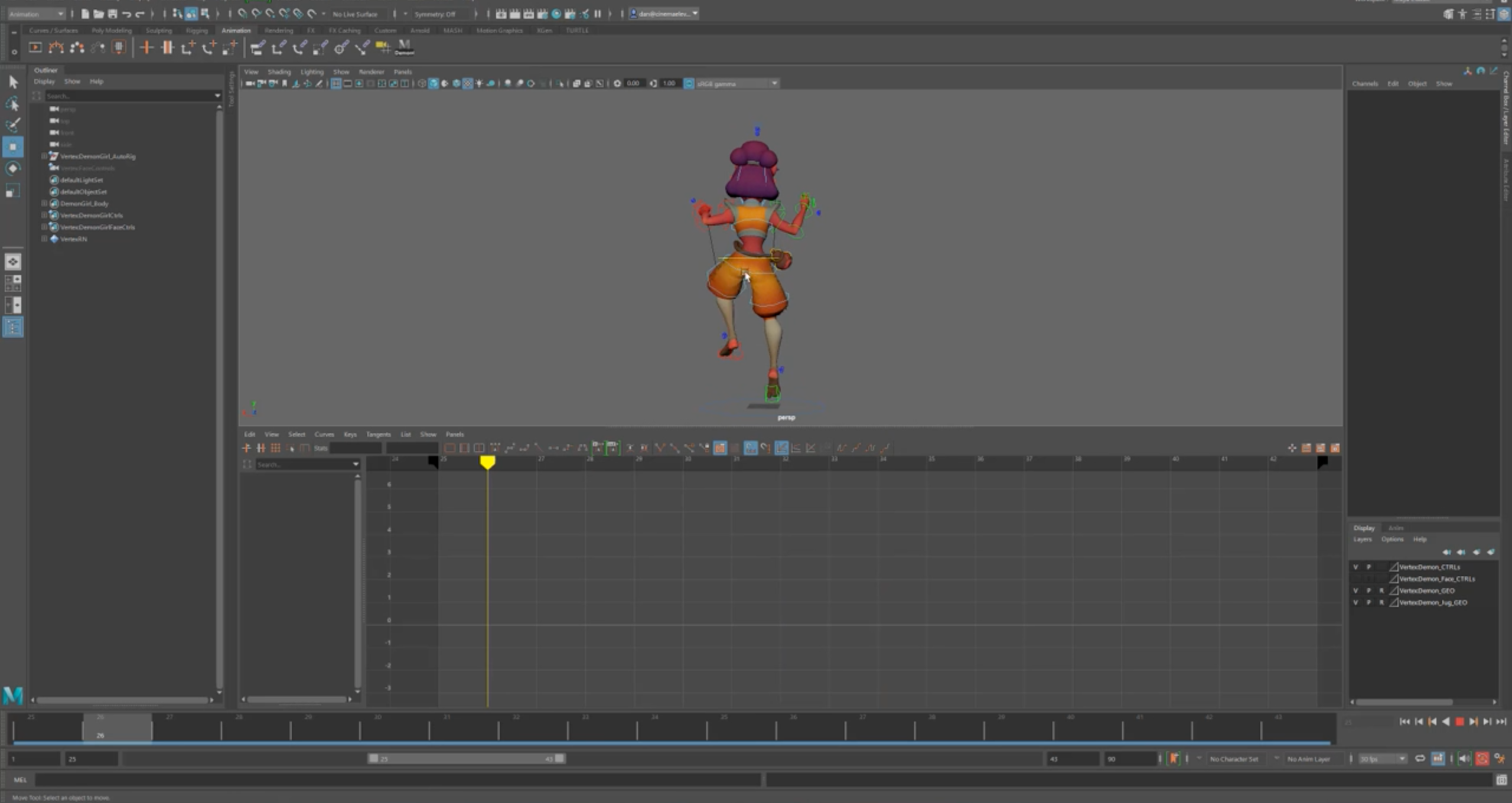 In the tenth sprint, Dan will cover the polishing and game preparation for a standing jump. He'll focus on overlap and breaking the animation into different parts for a game. 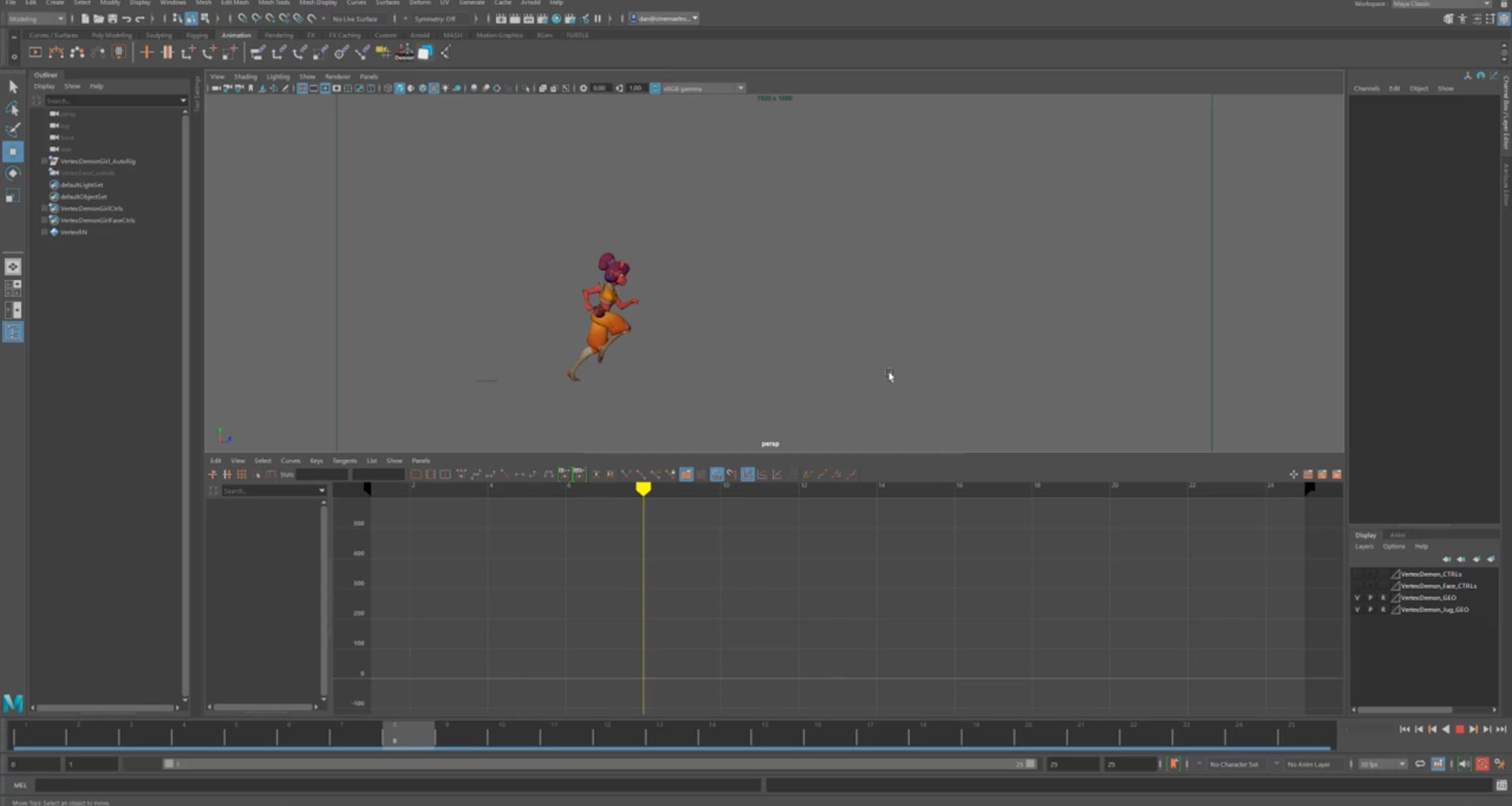 In the eleventh sprint, Dan will introduce a running jump animation. He'll start off with blocking the jump. This sprint will include 2 objectives. 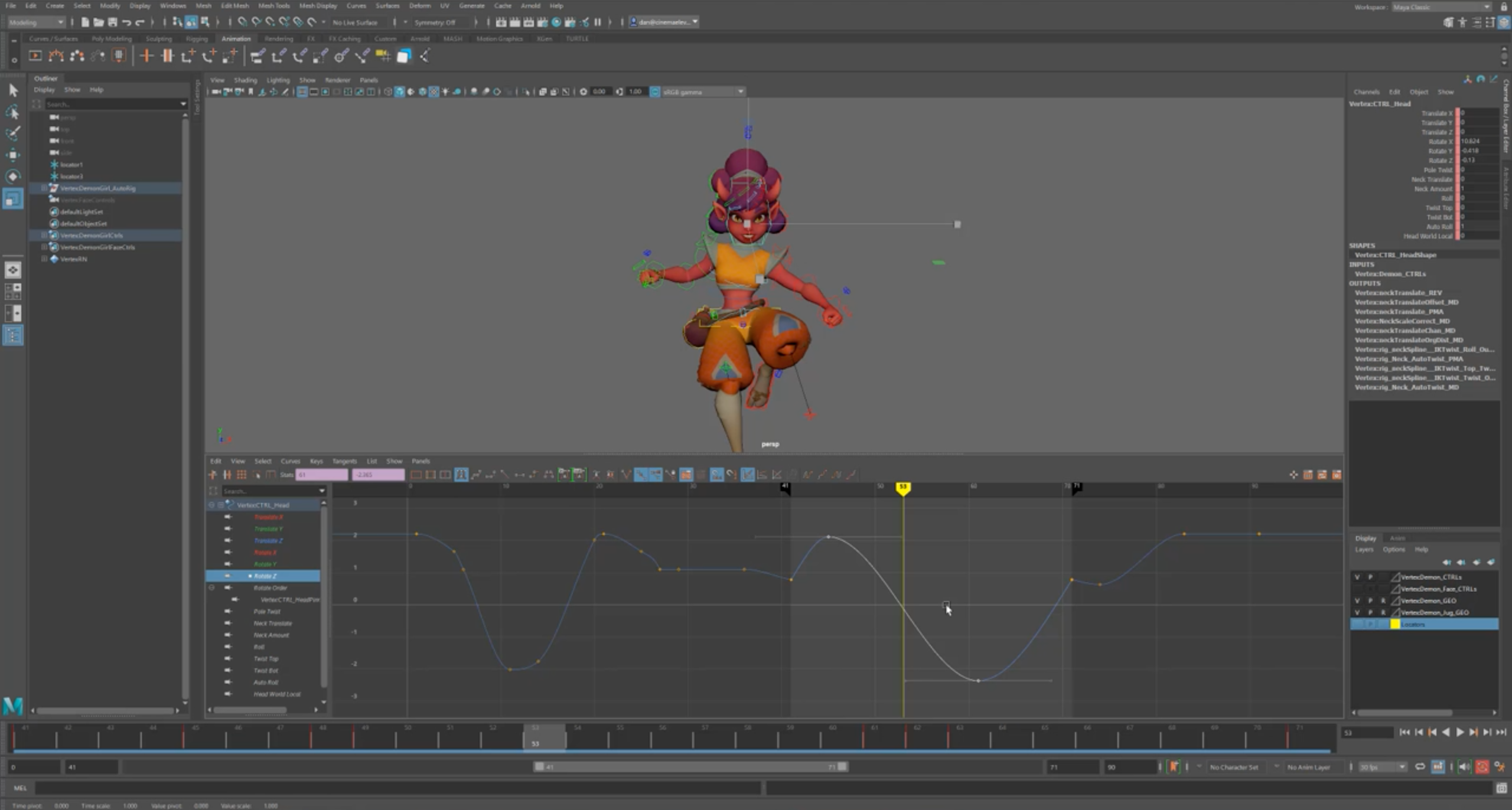 In the last sprint, Dan finalizes the running jump. He focuses on splining and preparing the animation for a game. This sprint has 4 objectives in it.

Choose the plan that’s right for you

per month for 6 months

Get weekly emails about cool resources we find online. 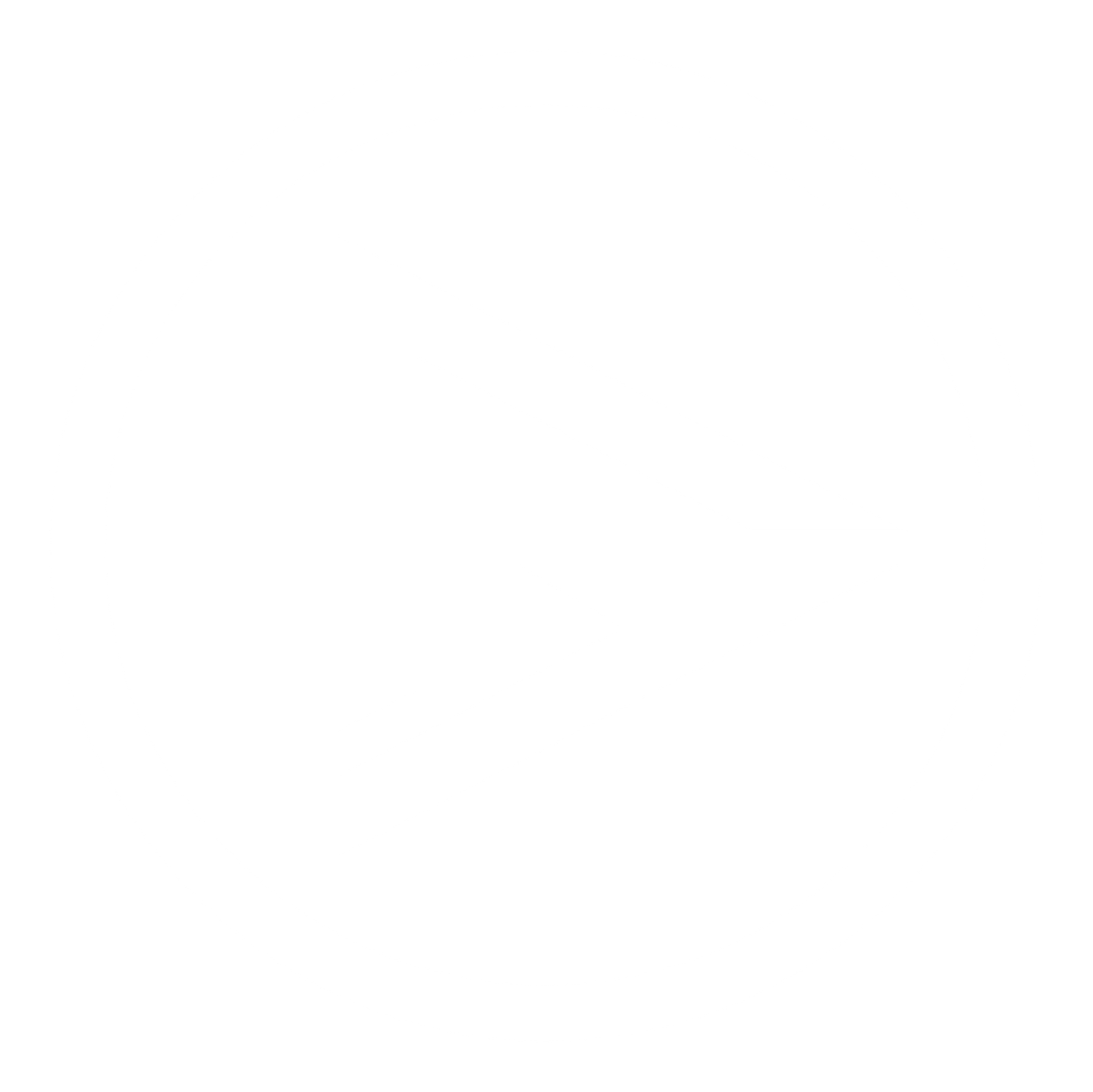